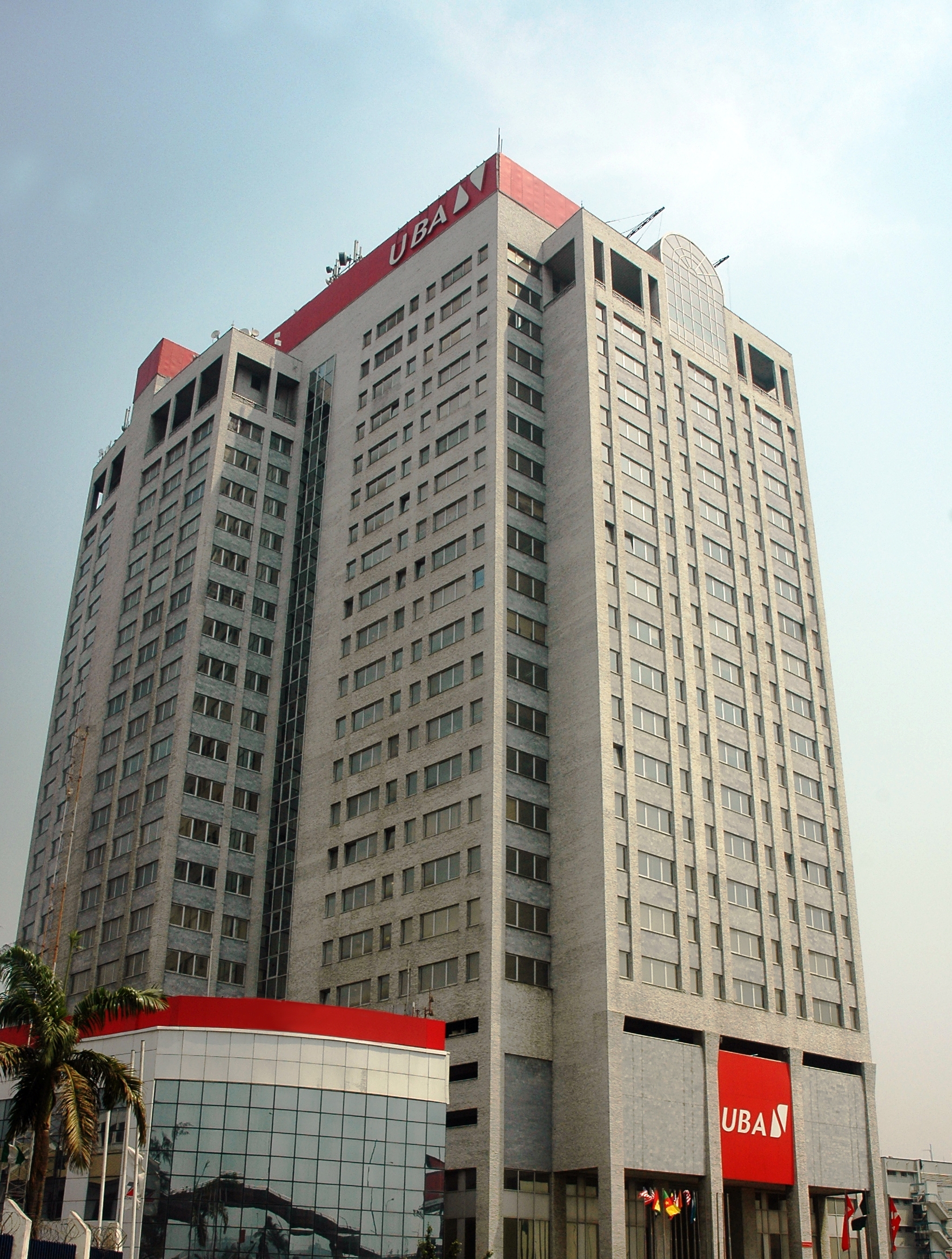 The bank’s result which was released to the Nigerian Stock Exchange on Tuesday showed that gross earnings rose by 18.3% from N155.4 billion in 2021 to N183.9 billion; while operating income which stood at N106.6 billion as at March 2021, grew by N18% to N125.9 billion in the year under consideration.

The results revealed that the bank’s total assets also rose by 4.1% to N8.9 trillion in the period under review, compared to N8.5 trillion recorded at the end of the 2021 financial year; while shareholders’ funds grew by 2.6% to N825.7bn from N804.8 billion in the same period.

Leveraging on the growth in both interest and non-interest income, the bank’s profit before tax rose to N44.5 billion as at March 2022, up from N40.6 billion a year earlier, while profit after tax stood at N41.5 billion. As always, UBA sustained its strong profitability recording an annualized 20.4% Return on Average Equity (RoAE).

UBA’s Group Managing Director/Chief Executive Officer, Mr Kennedy Uzoka, explained that despite the myriad of economic challenges on the global front which shaped the first three months of the year, the bank’s business model continued to show resilience.

These challenges among others, he noted include the ongoing crisis between Russia and Ukraine that has resulted in a huge supply shock, pushing up commodity prices; and the hike in the interest rates in most advanced countries aimed at tackling spiralling inflation, sparking capital flow reversal from emerging and frontier markets.

“Notwithstanding these developments, we were able to leverage gains from our large customer base and vast geographical spread to bolster earnings. We recorded double-digit growth of 18 percent in our gross earnings to N183.9 billion, with our Nigerian operation raking in 65 percent of the revenue while our operations in other countries accounted for the remainder, showing the diversity in our operations,” Uzoka said.

The GMD pointed out that amid the “Great Resignation” wave that has seen a record number of employees across the globe quit their jobs, disrupting the performance of many businesses, UBA, in the last quarter of 2021, thoughtfully reviewed upwards, the salaries of its staff as part of broad measures to retain talents, adding, “We believe our staff is part of our success story with their welfare as a top priority.”

Emphasising the bank’s commitment to sustain value for its shareholders in the 2022 financial year, the GMD said, “With strategies in place to further increase revenue and drive cost lower, we are determined to achieve our Cost-to-Income ratio target of below 60.0% by year-end; and for 2022, we are committed to consolidating on the strong start, surpassing our goals and targets, as we look forward to delivering stronger returns to our esteemed shareholders.

Breaking down the figures, UBA’s Group Chief Finance Officer(GCFO), Ugo Nwaghodoh, said, “Our Q1’22 financial numbers show we are off with a good start. Particularly, 1 am pleased with how we deployed our balance sheet in the period to grow revenues and increase our market share in a number of West African markets. Driven majorly by interest from customer loans and our investments in long-dated instruments, we grew interest income by an unprecedented quarterly rate of 15 percent to N125.1 billion.

“We drove down our annualized cost of funds by 11 basis points to 2.1%. This was achieved despite the uptick in the interest rate environment in the period,” the GCFO said.

He expressed confidence that the bank will meet and surpass its target for the remaining three quarters of the year, adding that “We remain well-capitalized and liquid to fulfil our growth strategy, take up opportunities in key sectors, whilst navigating impending macroeconomic headwinds.”

United Bank for Africa Plc is a leading Pan-African financial institution, offering banking services to more than twenty-five (25) million customers, across 1,000 business offices and customer touchpoints in 20 African countries. With a presence in New York, London and Paris, UBA is connecting people and businesses across Africa through retail, commercial and corporate banking, innovative cross-border payments and remittances, trade finance and ancillary banking services. 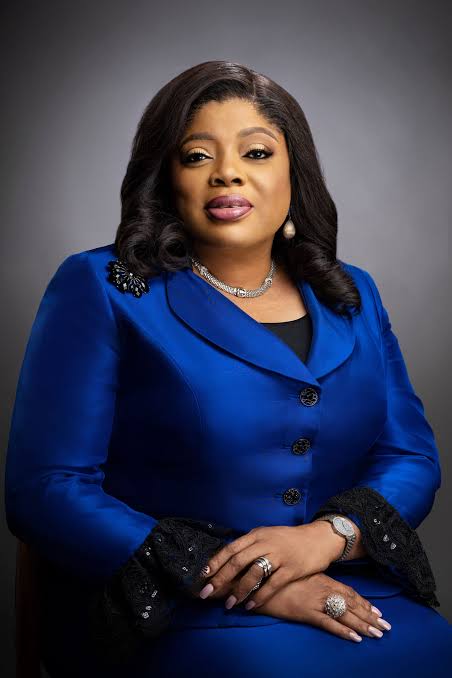 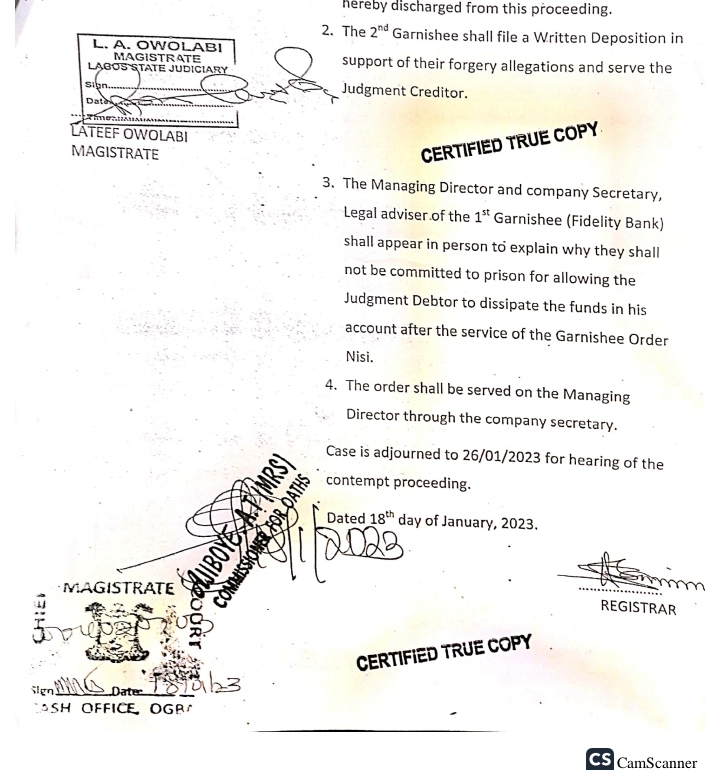