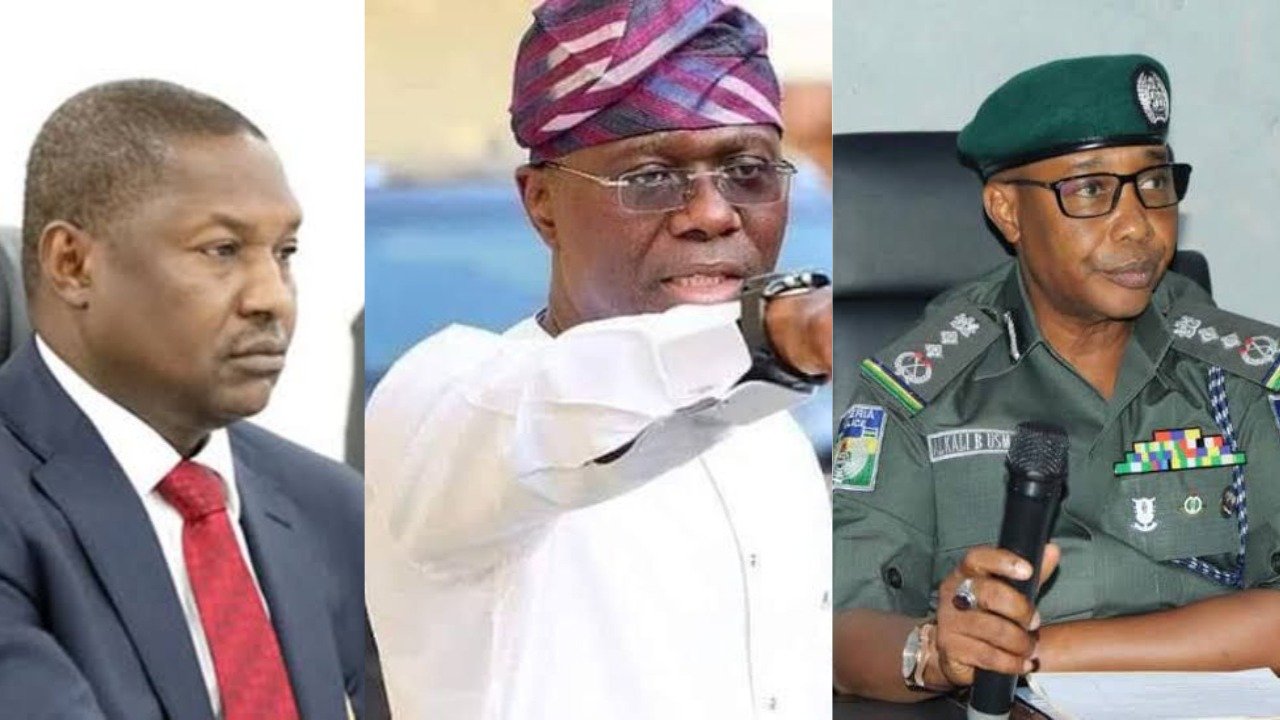 Lawmakers at the House of Representatives on Tuesday mandated its Committees on Justice, Public Petition and Police to investigate the involvement of the Attorney-General of the Federation, Abubakar Malami, and Inspector-General of Police, Usman Baba Alkali, over their alleged involvement in the police invasion of Magodo Estate in Lagos.

It was learnt that the committees are to ascertain the alleged attempt to destabilise the peace of Lagos State and scuttle the ongoing settlement process and enforce an illegality.

The committees will also appropriate sanction for any police officer found culpable in the illegal enforcement and breakdown of law and order.

This was after a motion of urgent public importance moved at the plenary by Ademorin Kuye and Rotimi Agusoye at the Wednesday plenary.

Kuye recalled that the residents of Magodo GRA Phase 2, Shangisha, Lagos, woke up on the morning of December 5, 2020 to the sight of hundreds of armed thugs, stern-looking and fully armed policemen and members of the Shangisha Landlords Association purportedly to execute a judgment.

“The judgment that was supposedly being enforced was delivered in 2012 by the Supreme Court in Military Governors of Lagos State & Ors Vs Adebayo Adeyiga & Ors in Appeal No SC/112/2002 wherein the apex court affirmed the judgment of the Court of Appeal and the High Court delivered on the 31st of December 1993 in suit No ID/795/88.

“The declaratory judgment of the Supreme Court only recognised the judgment creditors as being entitled to the allocation and reallocation of 549 plots of land in Shangisha Village, not possession of any land.

“Several attempts have been made by the Lagos State Government from 2012-2015, to settle the matter amicably making different engagements with the judgment creditors presenting a proposal for reallocation in the Magotho Residential Scheme within the Badagry area of the state which some of them accepted.

“The Lagos State Government again in 2016 initiated a settlement to reallocate Ibeju Lekki Coastal Scheme located in the Ibeju Lekki Area but this was rejected by the lead plaintiff Chief Adebayo Adeyiga, as government continue to dialogue with majority of the judgment creditors to reach a concession towards implementing the judgment

“Despite the ongoing settlement efforts and the pendency of an interlocutory injunction dated Dec 1st 2020 before the Court of Appeal seeking an order restraining him and his agents, Chief Adeyiga purportedly encouraged by the Attorney-General of the Federation and the Inspector-General of Police stormed the estate with unknown bailiffs and armed security operatives to execute a judgment that was purportedly delivered by Lagos High Court.

“The execution being presently executed through the office of the AGF with the connivance of the IGP is illegal as only the Lagos State Deputy Sheriff can execute same and not thugs aided by Police men.

“The highhandedness and reckless show of force on the 5th of December, 2021 and the 4th day of January 2022 in Magodo by Chief Adeyiga and his cohorts in blatant disregard to Order 8 Rule 17 of the Supreme Court Rules 2014 and Section 37 of the Enforcement of Judgment and Order Part III of the Sherriff and Civil Process Act, LFN 2004 can lead to loss of lives and properties and ultimately breakdown of law and order.

“The Attorney-General of the Federation is destabilising Lagos State by using is office to back this illegality as a meddlesome interloper and the instrumentality of state – the Nigeria Police Force and their illegal court bailiffs, to scuttle ongoing settlement between the Lagos State Government, Magodo GRA 2 residents and the judgment creditors,” he said.

The motion was supported by majority of the members when put to voice vote by Speaker Femi Gbajabiamila and was eventually adopted. 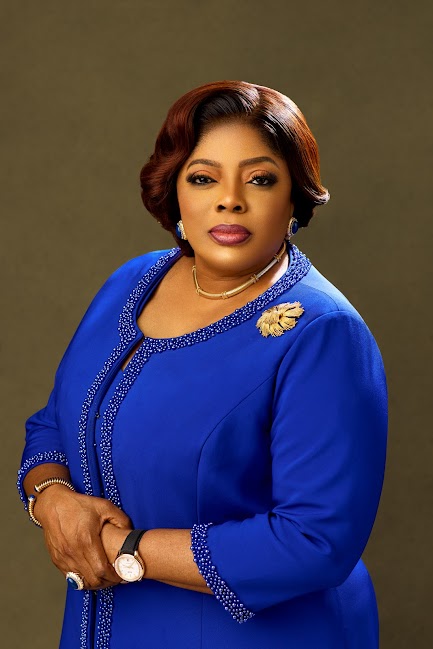