on a daily basis, a pupil of Queen’s College, Yaba, is admitted in one general hospital or another in Lagos State, we learnt.

A parent, whose child had been admitted at the Lagos University Teaching Hospital, Idi Araba, for about a week, told our correspondent that no fewer than 15 pupils of the school were receiving treatment in LUTH.

The parent and other parents with children in the school called on the Federal Government to recall a former principal of the school, Dr Lami Amodu, to face criminal charges for negligence and the death of two pupils of the school.

Our correspondent had reported that many pupils of the school had diarrhoea after eating spaghetti and water, said to have been contaminated.

A teacher in the school had disclosed to our correspondent that one-fourth of the school population was infected with diarrhoea and were initially admitted at the school’s sickbay.

Two pupils of the school–Vivian Osuiniyi and Bithia Itulua – were reported to have died after being taken away for proper treatments at home.

The Lagos State Commissioner for Health, Dr Jide Idris, had released a statement, saying health records from the school’s sickbay indicated that the illness started on January 16, 2017, adding that a total of 1,222 pupils presented themselves at the school’s clinic on account of abdominal pain, fever, vomiting and diarrhoea.

Idris had advised an indefinite suspension of academic activities in the school.

The Minister of Education, Mallam Adamu Adamu, was reported to have asked the school’s new principal, Mrs. Bola Are, to cease plans for the resumption of the school.

A parent, who spoke with our correspondent on the telephone from LUTH on Thurday, said the decision was wrong, adding that some parents had been bringing their children from the school in their uniforms to LUTH. 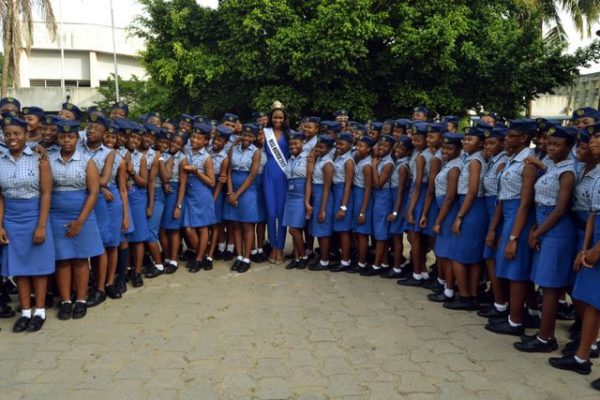 She said, “My daughter did not show any symptom until about two weeks ago. We took her to a private clinic in our area, where she stayed for five days without any improvement.

“Then, we took her to a standard hospital where some consultants battled with the infection. After I had spent about N150,000, I was advised to take her to LUTH.

“In LUTH, I saw a lot of Queen’s College parents with their children. We were about 15 in number. Just yesterday, they brought a girl in school uniform. She was brought by her parents directly from the school. Unfortunately, while some of our children are struggling to survive, the school is trying to manage its reputation by lying that all is well.

“They are bringing pupils on a daily basis. The school authority and the Federal Ministry of Education are paying lip service to this unfolding incident.”

He said on the average, each admitted pupil spent two weeks in the hospital.

On Friday, the parent sent a message to our correspondent that another child had been brought in her school uniform to LUTH.

PUNCH Metro learnt that the Minister of Health, Isaac Adewole, had instructed all federal hospitals to treat pupils of the school free of charge.

A parent said one of the doctors attending to the children cautioned that pupils who had yet to show any sign of infection were more at risk.

He said, “We were told that the more the bacterial stays dormant in the body of the girls, the more dangerous it would be. There is a need for the school management to sensitise all the parents whose children have not fallen ill to take urgent action. It is dangerous for pupils to still be using that environment because the infection has not been isolated.”

A parent said many of the parents were of the opinion that the former principal of the school must be recalled and made to answer for the incident.

He said, “She was just transferred, which is wrong. She should be made to answer to what happened. She should be prosecuted for criminal negligence or manslaughter. The same principal bought a Ford Explorer Jeep.  The Jeep is on the school’s premises. This principal denied that anything happened, and the question is why? Somebody must pay for this.”

The Public Relations Officer of LUTH, Mr. Kelechi Otuneme, said he could not confirm the number of Queen’s College pupils in the hospital.

He said, “I don’t have that case before me right now, so I cannot tell the frequency at which they bring in pupils and the number of those in the hospital. I will get back to you tomorrow (Monday).”

The President of the Old Students Association, Dr Frances Ajose, confirmed the development, adding that she was informed each time a new pupil took ill.

She said, “Of course I am aware. I am notified each time they (the pupils) are going to hospitals.”

Ajose, however, directed our correspondent to the state Commissioner for Health, Idris, saying he was the only one authorised to comment on the outbreak.

A top official of Queen’s College, who begged not to be identified, said she had spoken with LUTH director and was informed many of the pupils had been discharged.

“I was told only five pupils are on admission. We are monitoring the situation. I have been praying for the pupils to return to school. The past principal really messed things up and I believe all other schools must have learnt from her mistake,” she added. 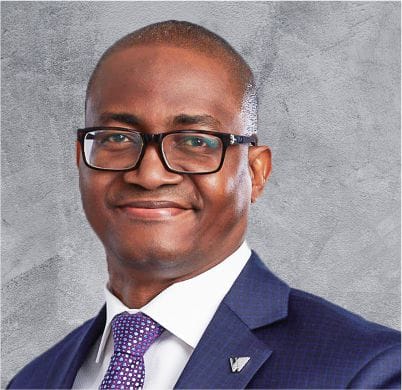 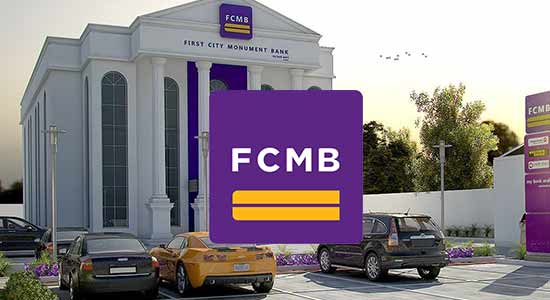