The Nollywood Stars are delighted visiting neighbourhoods and engaging fans, with the New OMO Fast Action Detergent, to share their experience.

Chioma Chukwuka-Akpotha who visited Aba, Abia State in early August and is scheduled to visit Enugu and Owerri in September in sharing her experience, said, “The New OMO Fast Action Detergent renews, washes with less scrubbing and takes away tough stains faster.  I grew up with OMO. It is an age long tradition in my house. I am a living proof that OMO works.”

Funke Akindele has been spotted visiting various neighbourhoods in Ilorin, Kwara State this August, demonstrating the fast action power of the New OMO Detergent. She will also be touring other South West states in September.
Another Brand Ambassador, Ali Nuhu is in Sokoto State acquainting Nigerians in the north to the New OMO Fast Action Detergent. He began his tour at the Hajia Alima and the Diplomat areas of the state and is scheduled to move on to Kebbi State in the coming months.
Having done some surprising knocks at the mentioned neighborhoods, he moved straight to the Fish and Meat Market in Sokoto State where lots of crowd was eagerly waiting to see their most celebrated Nollywood Star.

“It is as though Omo multi Active has a commitment with those fabrics. It only removes the dirt and maintains the Colours,” a consumer, Oyindamola Dada said. 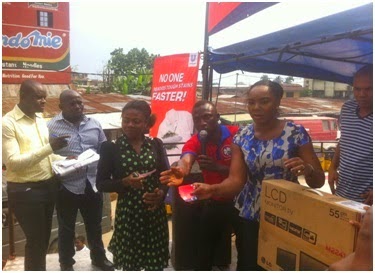 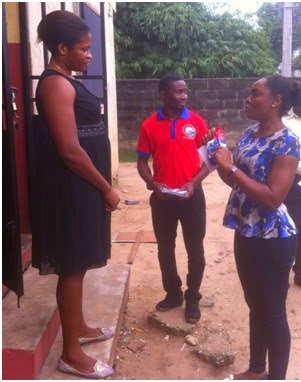 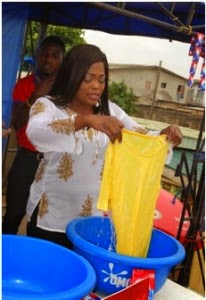 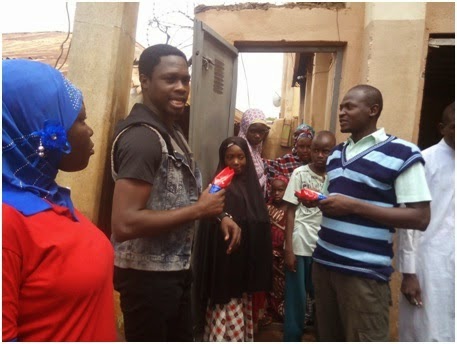 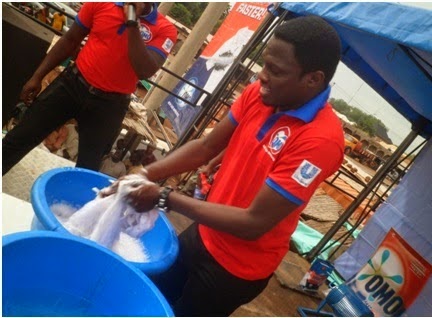 AFTER 20 YEARS IN US JAIL POPULAR SOCIALITE LEKAN OLOFINJANA TO REGAIN FREEDOM NEXT YEAR +HOW WIFE DAYO ABANDONED HIM TO MARRY OGUN MONARCH, OBA FATAI AKAMO