Olabisi Onabanjo Univeristy, Ago-Iwoye (with annex in Ijebu-Igbo and the School of Medicine at Sagamu) is one of the most popular state’s universities in Nigeria. The school is famous for the quality of students it churned out yearly especially in the Medicine, Law and Mass Communication departments and also for her social activities. Most of today’s entertainment personalities especially in the Yoruba movie circuit graduated from the school. In this edition, We bring to you top girls rocking the social and academic scene in the school with contributions from Fuziberry and Confessor. Enjoy!

Lawal Omobusola is one of the most popular faces in OOU, thanks to her activities on campus as a PR person, event planner, model and a business entrepreneur. She’s a 400 Level student of Microbiology.
you can follow her on Twitter: @wumzy90 : Instagram: Biset_olaspride

Meemi is a fashionista and the CEO of Trendy Outfitters. A movie and book freak. Popoola Aminat Abisoye is a 400 Level mass Communication student.

Amigun Funke aka Fuziberry is a socialite by all standards. A final year student of Industrial and Labour Relations is among the chics that set the pace of social activities in OOU. This stylish chic loves cooking, reading and looking good. She recently won the OOU SUG Award for Most Fashionable Female and has several award to her credits, she’s no doubt classy and trendy.

Olaide Oyeyemi popularly known as Moonshine is a Geo-physics final year student. She loves organizing events and has several awards to her credit. An event organizer per excellent.

Fatimoh Awonuga popularly known as Confessor is the arrow head of the annual Nigerian Campus Feminine Marathon and Awards event and also the publisher of Campus Ladies magazine. She’s currently a final year student of Industrial and Labour Relations.

Olamide Alawoya, sexy and stylish are two words to best describe this pretty damsel who is fast turning into one of the most-sought-after female actresses in the Yoruba genre of Nollywood. Mimi as her friend use to call her is a final year student of Economics. This fashionista loves looking good and having fun.

Doyin Onitiri aka Prettyslim is a model and loves taking pictures. She’s quite popular on campus because of her good looks. She’s a final year student of Mass Communication.

Taiwo and Kehinde are one of the most popular twins on Nigerian campuses. These duo popular known as Twinny Posh are stylish and trendy. Taiwo is a student of Industrial and Labour Relations while Kehinde is studying Business Administration. The petite sisters are popular faces at most OU social gatherings. Instgram: @taiwotwinnyposh       @kehindetwinnyposh

Moji Rasaq is a classy and trendy dresser. This Performing Art student is always a talk of the town mostly because of her classy fashion sense.

Bukky Talabi, she’s your girl next door. Friendly and always sweet to be with, no social gathering in OOU is complete without this trendy chic.

Yemi Agbaje aka Posh Narry is a fun loving girl who loves hanging out with her clique of friends. She also love looking good and she’s in her final year studying Industrial and Labour Relations.

Olaitan Olaide aka Priceless is a 400 level student of English and Performing Arts.

Oluwatoyin Tijani popularly known as Spetty is one of the chics rocking OOU and she’s a 400 level student of public Administration.

Faderin Funmilayo is a 400 Level student of English, she’s popularly known amongst her friends as Mzpee em. You can hook up with her on Instagram: empressodunayo

Awonaike Mariam popularly known as Naike on campus is a 400 Level student of Plant Science. She’s one of the popular models in OOU and she loves the showbiz and entertainment world with passion. Hook up with her on Twitter: @Queennaike and Instagram: Queennaike

Mz Ruthy as she’s poplaurly known on campus is one of the popular freshers in OOU. Adeyeye Oluwatomisin is 100 Level student of Education.

Akinyemi Dolapo aka DollyP studies Philosophy and she’s in her 400 levels.

Damilola Saliu is one of the popular fashion entrepreneurs on campus. This student business woman currently runs a fashion retailing business popularly known as Adorable’s Wardrobe. She’s humble and stylish, traits that endear her to many people on campus.  She’s currently a 300 Level student of Industrial and Labour Relations.

Opara Onyinyechi Gift is a pretty chic by all standards. This Microbiology student’s hobbies include dancing and traveling. She’s Video Vixen, a model and a hot figure on campus.

Jumoke Oyesanya aka Jumybanty is a 400 Level student of Performing Arts.

Isoken Iyare is also one of the chics rocking the OOU campus and she’s studying Performing Arts and she is in her 400 Levels.

Adeola Feyikemi, known as Diva amongst her friends is a 500 Level student of Mass Communications.

Inuwa Ammal Thelma is another fresher making her impact felt on campus. She’s a cute girl who is studying English and she is a 100 Level student.

Adebanjo Yetunde popularly known as Yettystones is a 400 Level student of Microbiology.

Shodiya Funke popularly called Fadorita by friends is a 400 Level student of Philosophy.

Soetan Olawunmi aka Phamous is a 500 Level student of Industrial and Labour Relations. You can follow her on Tiwtter @keekeebold

Olabisi popularly called Sexy eyes by her cream friends is a 500 Level student of Industrial and Labour Relations.

Damilola Irebowale is one of the most popular socialite in OOU. An endowed 400 Level student Philosophy rocks the campus.

Winnifred Ogero is a 300 Level Chemistry student with Divalander as her nick name. She’s into Interior Decorating business and owns and outfit called Glamour Interior Decors.

Coker Atinuke is a 500 Level Agric Economics student. She’s quite sophisticated and frequently travels out of the country.  She have won many awards in OOU the likes of Most Expensive, Most Fashionable, Outstanding Personality, Most Influential, etc and  currently the Vice President for National Association of Agricultural Science Student, OOU Chapter. She’s actually beauty mixed with brain.

Daramola Happy Mayowa, this 300 Level Mass Communication student cruises around campus in a Honda Baby Boy car and likes to hang out with her clique of naughty but funny friends.

Abimbola Oluwatoyin is a 300 Level Mass Communication student who loves fashion and looking good every time. She lives a quiet life on campus adnd you can hook up with her on Instagram: 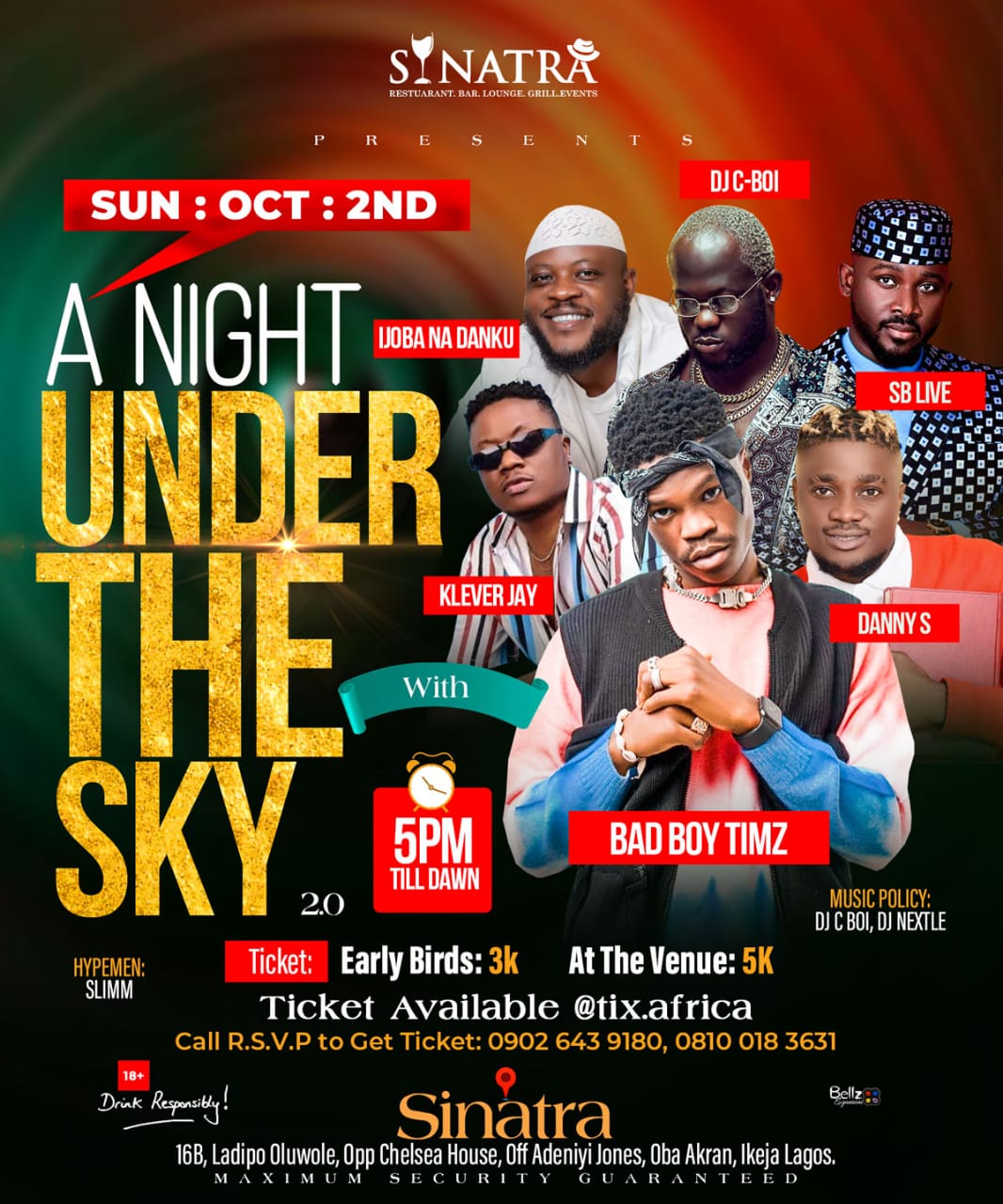