Despite the family battle that has rocked the romance between former Big Brother housemates, Pokelo Zimbabwean, and Elikem Ghanaian, the two lovebirds have finally come to an agreement to take their rumored romance to the next level.
Information reaching Society Reporters revealed that Elikem, proposed to Pokelo yesterday night at the Vodaphone Ghana Music Awards, which was held in Accra, Ghana last night Saturday, 3 May, 2014.
According to eye witness, it happened when the two were called out to present an award of the Best Collabo of the Year, and to the surprise of many the young man just knelt down and asked Pokelo if she would marry him in the middle of the event.

It would be recalled that sometimes last year, it was rumored that the father of the Big Brother Africa Zimbabwe’s representative, Pokello, is not in support of the ongoing romance between his daughter and fellow house mate, Elikem, who is from Ghana.
When Pokello’s dad, George Nare, intentionally avoided meeting Elikem during his visit to Zimbabwe earlier in September 2013, contrary to media reports by the couple that he was busy. 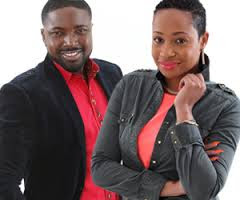 It was learnt that the retired Colonel deliberately chose not to meet his daughter’s boyfriend because he believed doing so was against the tradition of their culture.
Pokello is presently in Ghana for the Vodaphone event held last night and we heard that both of them stayed together.

Tailor and actor, Elikem is single and hails from Accra, Ghana. Elikem entered Big Brother Africa for three things: the money, the exposure and the game play. He says that it is great that Africa will be watching him live on daily basis. And he would be chanced to show the continent, who he is and what he can do to promote himself as a tailor and an actor. 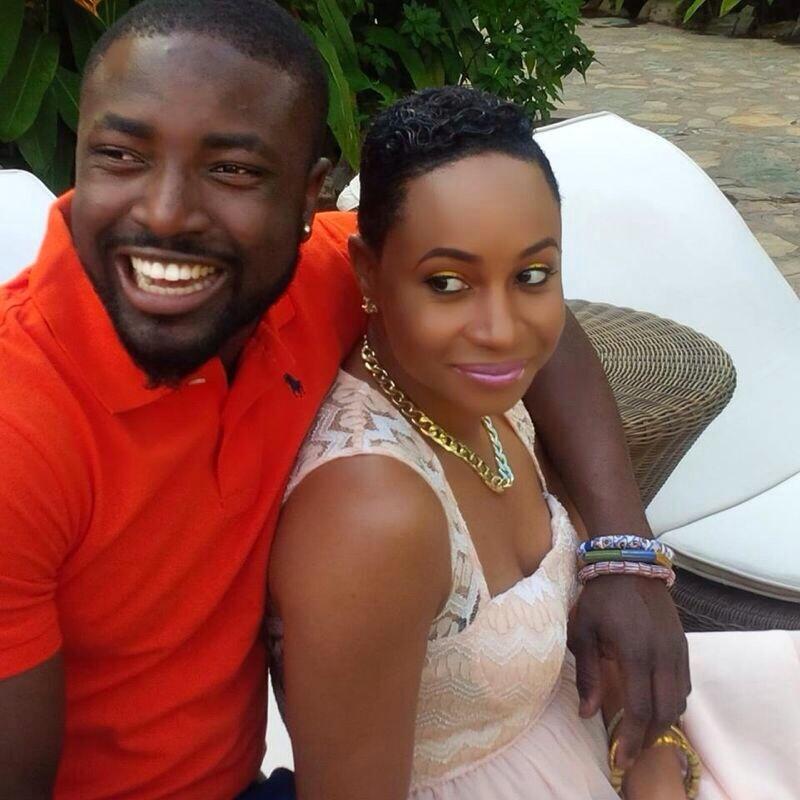 Harare-born Pokello has a Bachelor of Arts Degree in Media and Communications. She owns a luxury shoe boutique. She enjoys pasta spaghetti bolognaise and prawn cocktail. Pokello describes herself as dynamic, captivating, intelligent, beautiful and hilarious. And she says that the best about her is that she is head strong and a woman of real substance. Pokello has a son, and despite that Elikem have moved on to accept her and her son. 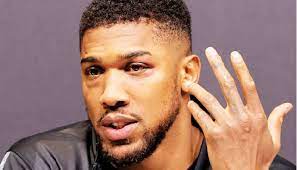