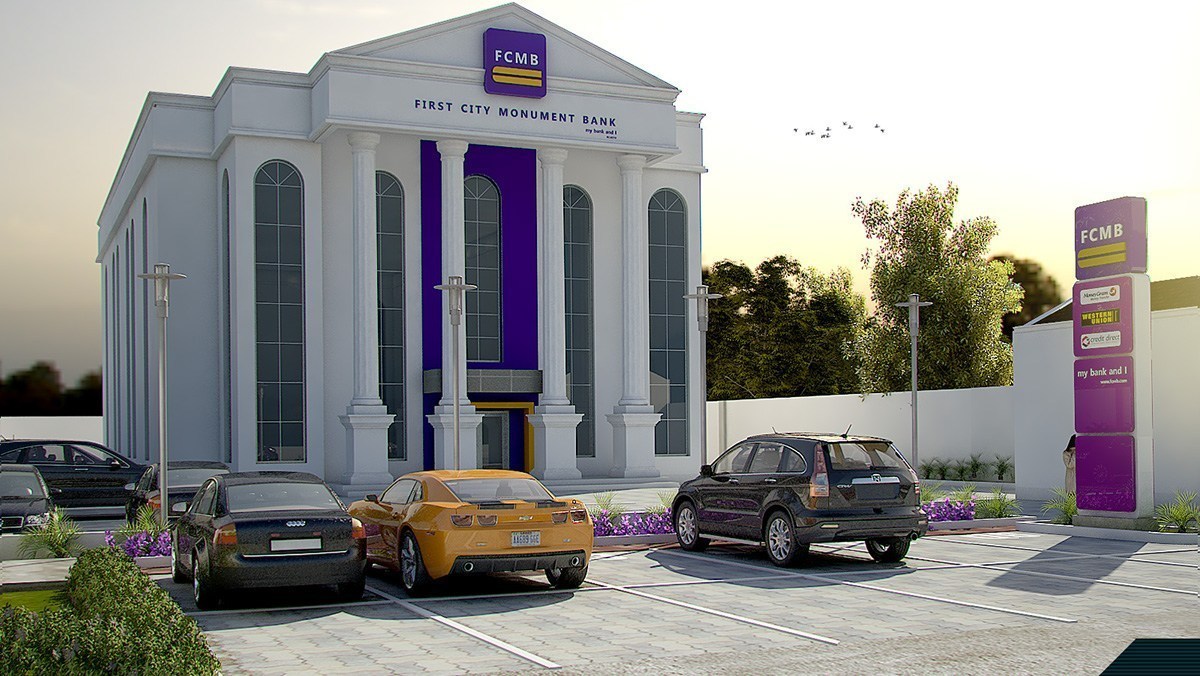 A lecturer in the Department of Sociology, Faculty of Social and Management Sciences of the Nigeria Police Academy (POLAC), Wudil, Kano State, Dr. Goddy Osa Igbaekemen has accused the First City Monument Bank (FCMB) of conspiring with the principal officers of the academy to withhold his monthly salary, make illegal deductions in his account and unlawfully withhold his bank transaction alerts.

Igbaekemen obtained a loan from the FCMB on the 27th June, 2014 which was due to be paid up in August 2021 from the bank’s successive deductions from his salary account.

But after the duration of repayment, as contained in the agreement between him and the bank, and subsequent intervention by the Central Bank of Nigeria (CBN), FCMB denied him access to his account and all attempts to get the bank to explain to him in writing the reason for the blockage were not successful.

In a petition submitted to the Assistant Inspector General of Police, Zone 1, Kano State on August 7, 2020, Dr. Igbaekemen explained that on June 24, 2020, he was compelled by three staff of the FCMB including Jimoh Mutiu, Waheed Olabode and Mamu Mohammed to write and they approved his request for palliatives of 3% of his monthly salaries.

He said he received the 3% of his salaries until the management of the academy (the Nigeria Police Academy) released his salaries arrears, but when he went to FCMB branch in Abuja in anticipation of the approved palliatives of 3%, the payment failed. When he called Mr. Jimoh, he said that they had reneged from the initial palliatives arrangement and that the bank requested for restructuring of the loan.

Dr. Igbaekemen said that while he was processing the restructuring with Mr. Jimoh, Mohammed, Waheed and FCMB Abuja branch, “FCMB unlawfully withdrew all the salaries in my account, N500,000 without adherence to CBN guidelines and extant rules on salaries loan.”

According to him, Jimoh confirmed that they are restructuring the loan for three years as against the initial five years the salaries loan lasted till July 2019.

“Till date, I do not have access to my bank account…. as a result of the observed conspiracy between the above named FCMB staff and POLAC leadership.”

Dr. Igbaekemen said he has also petitioned the principal officers of the academy and the Bank “for Criminal Breach of Trust, Cheating, Deceit, Abuse of powers and unlawful acts by the staff of the bank, in conspiracy with the management of the Nigeria Police Academy, Wudil.”

He alleged that the FCMB staff in Kano in his explanation had, among other things, said that CBN formally stopped the loan deductions from August 2021 but they decided to engaged in manual deductions in order not reflect in CBN platform and his personal bank account alerts.

“They initially stopped to cover the fraud, hence they placed non indebtedness on my bank account account and it reflected in all the branches nationwide and FCMB marketers began to call me for a fresh loan.

“I went to FCMB Bank in Central Business District, Abuja to collect and I filled non-indebtedness form on January 11, 2022 but this bank staff failed to document his explanation in writing for further interrogation and he declined same so it could not be used as evidence.”

He also reported the issue to the FCMB Managing Director through the Manager of Central Business District, Abuja in a letter dated January 10, 2022.

Dr. Igbaekemen said that he formally wrote to the Deputy Inspector General of Police, in a letter dated 22nd July 2021, where he reported that investigation into the gross misconduct with respect to his salary account was compromised.

However, till date, “the illegality still continues without POLAC management intervention in the issue.”

He lamented that despite all the efforts he made, no attempt has been made by the authorities of the FCMB to resolve the issue which, according to him, has caused him a lot of financial discomfort.

However, when SaharaReporters contacted Mr. Jimoh of the FCMB about Dr. Igbaekemen’s complaints, he said that the matter is complicated.

“He had a loan and the loan was bad because it was illegally suspended by the POLAC and it was reinstated. Then we advised him to restructure the account so that he can have access to his salaries. Along the line, there was a system error and the account was erroneously turned into a bad account again.

“We advised him to stop the account so that they would stop the deduction until we resolve the account and be able to determine how much he has paid, what is remaining and how he would pay it, whether by installment or he would continue with the deduction,” Jimoh said.

He said that his supervisor was already working on the issue as there had been a report from the CBN to them about it.

He also admitted that after the account was reinstated, Dr. Igbaekemen received some salaries and because his loan balance was over N3 million and when he was paid, they took some part of the money.

“Out of the N500,000, we remitted N200,000 for him pending when we would resolve the issue. I was the one that restructured the account in 2020 and if there had not been a system error, I know in the next one or two years, he would have completed the loan,” he said.

“He has access to the account. He was paid May salary on June 1 and he withdrew it on June 3,” he said.