Former President Olusegun Obasanjo has taken another critical look at his life, achievements amid daunting challenges and admitted that God has been quite “partial” to him all through.

Obasanjo who would be 80 years old by March 5 said his narrow escape from death in prison during the regime of Late General Sanni Abacha and later becoming an elected President is an indication of God’s extra – ordinary mercy, grace, favour and partiality towards him.

The Ebora of the Owu Kingdom who also declared that he does not deserve all the favour bestowed on him by God, spoke on Sunday at a thanksgiving service organised in his honour by the Christian Association of Nigeria, Ogun State chapter, preparatory to his 80th birthday.

The thanksgiving service tagged ‘Celebration of God grace at 80, held at the Treasure House of God, Agbeloba, Abeokuta.

The ex – President said considering his humble background in a remote Ibogun Olaogun community and the illiterate parents that gave birth to him, he never knew his name could even be heard in the next village, let alone the whole of Nigeria, Africa and globally.

He recalled that during the heady days of Abacha, three persons including him(Obasanjo)were marked for elimination while in detention, saying by providence, he was the only one that survived the death scheme.

The other two according to him were late Major General Shehu Musa Yar’Ardua and the acclaimed winner of the annulled June 12, 1993 Presidential election and Philanthropist, late Chief Moshood Kashimawo Olawale Abiola – two of them died prison.

Obasanjo however revealed that when he was being pressured to run for the office of the President upon leaving the prison, he prayed to God, consulted with Dr Nelson Mandela before his death and Arch – Bishop Desmond Tutu before making up his mind to make himself available for the office.

He however, used the occasion to also call on the Egba traditional rulers to work for the greater unity and progress of Egbaland, saying the unity among Obas in Egba fall short of expectation.

“Let me say most sincerely I thank all of you, and more importantly I thank Almighty God for this day and for what God has done in my life. I used to say and I mean it that God has been so partial to me by giving me so much favour that I do not deserve.

“My Lord spiritual, Kabiyesis, if you don’t know anything at all, you just go and locate the village where I was born. There should be no one born in that village by the parents, who are my parents, stark illiterate, no road to our village where I was born and you should hear his name beyond the next village. So God has done for me, much more than I deserve and I praise God for this.” 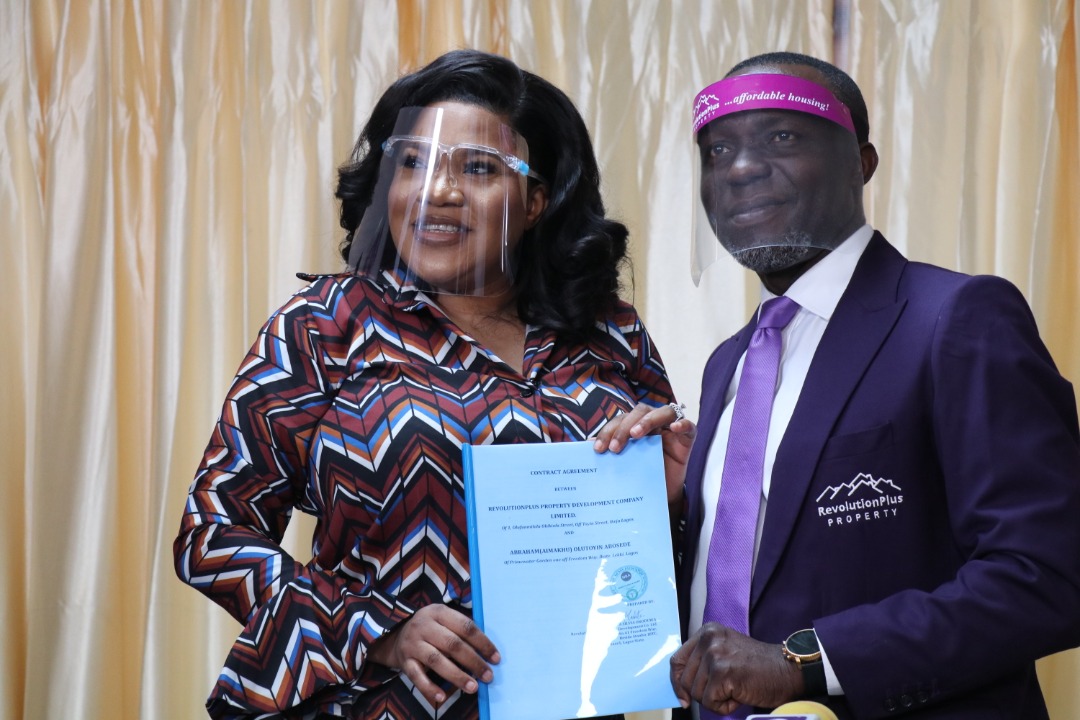 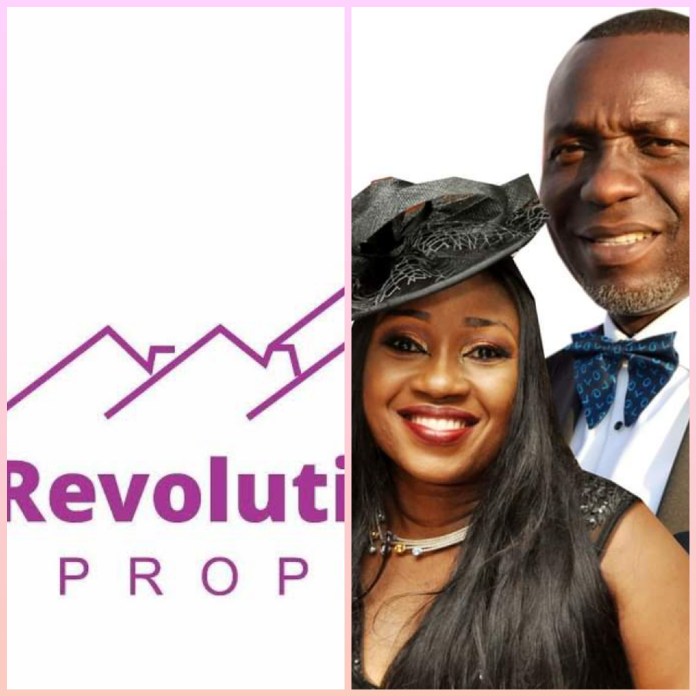