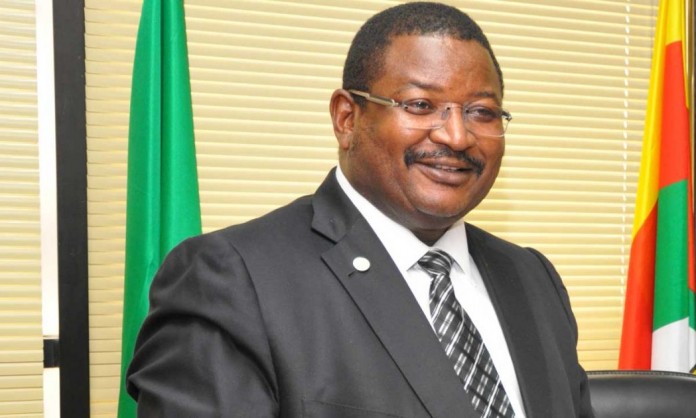 Andrew Yakubu, a former Group Managing Director (GMD), Nigerian National Petroleum Corporation (NNPC), has denied that part of the recovered money in his Kaduna residence was given to him by a businesswoman, Bola Shagaya.

Mr Yakubu also refuted the allegations that some of the money was given to him by Kola Aluko and Jide Omokore, both of who. are into oil and gas business.

The ex-GMD of NNPC denied the allegations during a cross-examination by the Economic and Financial Crime Commission (EFCC)‘s prosecuting lawyer, G. Ofulue, before the trial judge, Ahmed Mohammed of the Federal High Court, Abuja.

The News Agency of Nigeria (NAN) reports that the anti-graft agency had, during a raid on a property in Kaduna belonging to Mr Yakubu, recovered $9.7 million and £74, 000 from a safe.

The trial court, however, struck out two of the counts in a ruling on the no-case submission filed by the defendant after the prosecution closed its case.

The Court of Appeal, ruling on an appeal against Mr Mohammed’s decision, further reduced the number of counts to two which bordered on failure to make full disclosure of his assets during interrogation by EFCC official and receiving cash without going through financial institution.

NAN reports that Mr Yakubu had, on 8 July, 2020, told the court that a substantial part of the money found at his Kaduna residence by EFCC was given to him as gift after leaving office.

Mr Yakubu, under cross-examination as the first defence witness (DW1) in the case, said on Wednesday, that though he knew Ms Shagaya, who is said to be the chief executive officer of Voyage Oil and Gas Limited, he was unaware that her company was awarded an exploration licence in 2012 when he was the NNPC GMD.

“Will I be correct to say that the company was awarded an exploration license in 2012 when you were GMD of NNPC?” The EFCC prosecution lawyer, Mr Ofulue, asked.

“I am not aware because NNPC does not issue oil licenses but DPR,” the defendant responded.

He was further asked, “Will I be correct to say some of the money recovered from your house in Kaduna was given to you by Bola Shagaya?”

The EFCC counsel asked further if some of the money was given to him by Messrs Aluko and Omokore, and the former NNPC boss said the allegation was incorrect.

Mr Yakubu’s counsel, Anone Usman, opted not to reexamine the defendant, who was subsequently discharged from the witness box.

Meanwhile, the anti-graft agency informed the judge that the commission had a pending motion dated 18 June and filed 25 June seeking an order of the court for a recall of third prosecution witness, Ahmed Yahaya, and sixth prosecution witness, Suleiman Mohammed, for further examination-in-chief and possible further cross-examination in respect to the remaining counts three and four of the charge.

The EFCC said it sought the order on the grounds that the witnesses were led in evidence by former prosecuting counsel and that the lawyer did not make maximum use of the witnesses being sought to be recalled in extracting relevant evidence from the said witnesses to prove the two counts.

The commission argued further that the witnesses being sought to be recalled were very material in proving counts three and four, among other grounds.

However, Mr Usman, who acknowledged that a counter-affidavit was filed by June 28 in opposition to the EFCC’s motion, urged the court to dismiss the application for being unmeritorious and highly vexatious.

After the parties in the suit adopted their processes adjourned till 18 November for ruling. (NAN) 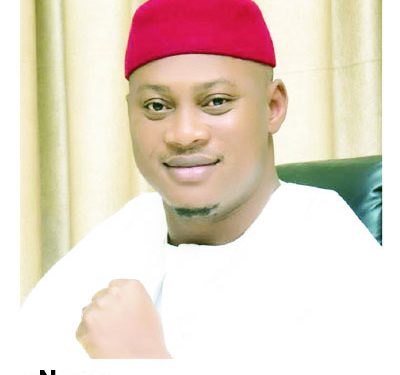 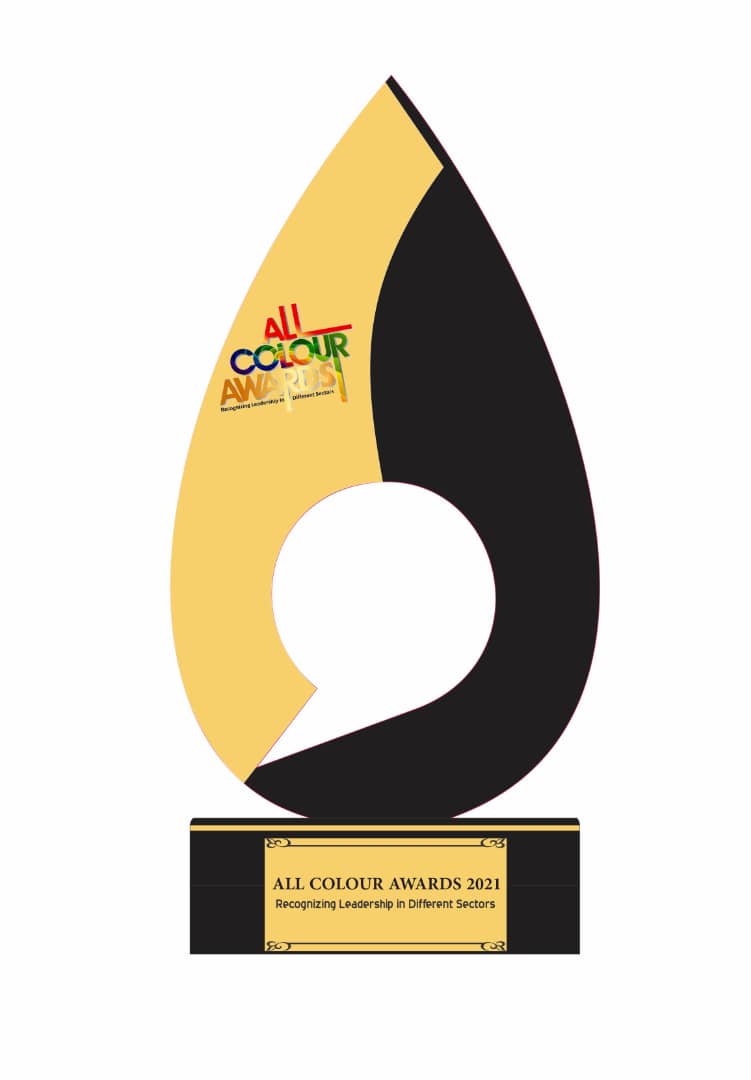