The 2015 edition of COPA Lagos Beach Soccer tournament, sponsored by First City Monument Bank (FCMB) Limited, kicked-off yesterday (Friday, December 18, 2015) at the Eko Atlantic Beach in Lagos with soccer administrators, fans and the general public praising the Bank for raising the status of the tournament through its various supports. They also hailed the organisers, Kinetic Sports Limited, for its efforts at promoting beach soccer in Nigeria.

Among other things, the soccer enthusiasts commended FCMB for sustaining the tournament through its sponsorship and the excitement created through the various engaging and impactful activities put in place. This year’s tournament marks the fifth consecutive year that FCMB is sponsoring the soccer fiesta. 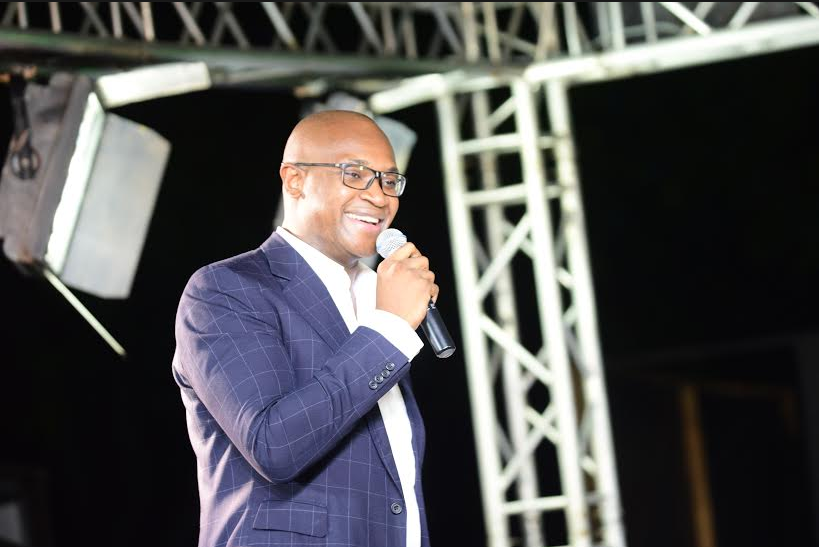 The 2015 COPA Lagos Beach Soccer tournament is featuring the national beach soccer teams of Nigeria, England, Cote D’ivoire and Lebanon. The Beach soccer teams of Barcelona Football Club of Spain, Kano Pillars, Shooting Stars Sports Club and Pepsi Football Academy; all of Nigeria, also participated in the highly colourful and entertaining 3-day soccer fiesta; all of Nigeria, are also participating in the tournament, where soccer skills are being showcased. In the opening match played on Friday, Lebanon defeated England by 4-2, just as Cote D’ivoire (the defending champion) overcame Nigeria by 6-3.

Apart from the excitement which FCMB has built around the football matches, it also has constructed a state-of-the-art lounge where customers, fans, dignitaries and celebrities can visit to relax, interact with each other and watch the football matches via TV screens mounted just for this purpose. Guests and spectators have also been provided with an opportunity to experience the unique banking services of FCMB as the sales team of the Bank is on ground to showcase its array of valued-added products and services. There is also an ATM installed at the venue for easy access to cash and other financial transactions.

Olawale Ogunbiyi, a football administrator, said that, ‘’I have been a keen follower of this tournament since 2013, because it affords me an opportunity to relax and enjoy the festive period. The presence of FCMB has continued to add 8more colour and fun to the competition. I visited the lounge and I was very impressed with what the bank has put up’’. Also speaking, a soccer fan, Ifeanyi Anumudu, commended the Bank for promoting beach soccer in the country through its sponsorship of the tournament since 2011. ‘’The bank’s involvement in this soccer showpiece has enhanced the glamour of the tournament’’.

The bank explained that its sponsorship of the tournament is due to the added value it brings the people. “Soccer is not only a great way of maintaining fitness and cardiovascular health, it is also a sport that unifies people, thereby benefiting humanity and the society. It provides people with varying demographics and social economic classes an opportunity to network and bond. We are providing guests and football fans Guests with three days of activities and engagement which include football matches, concerts, fashion shows, music, not leaving out great food and drinks. Everyone will be entertained. This is an opportunity to relax and network with dignitaries and celebrities in a fun-filled way”.

Over the years, FCMB has supported sporting activities that have wide appeal across demographic and socio economic classes in line with its value as a simple, reliable and helpful financial institution.

How Folorunsho Alakija, Abike Dabiri,Sade Okoya, Others Stole the show At WFM Launch 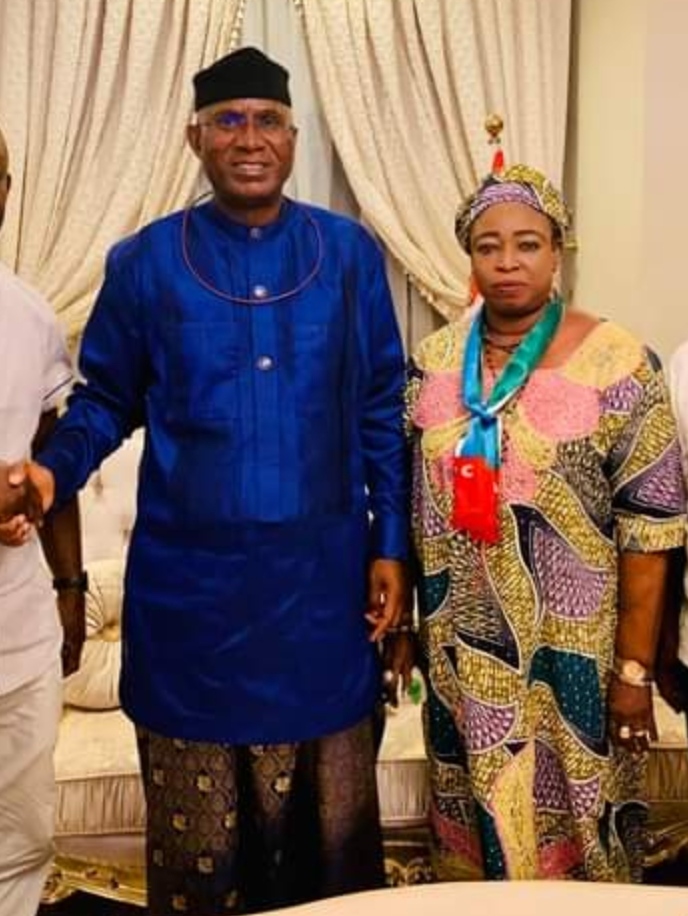 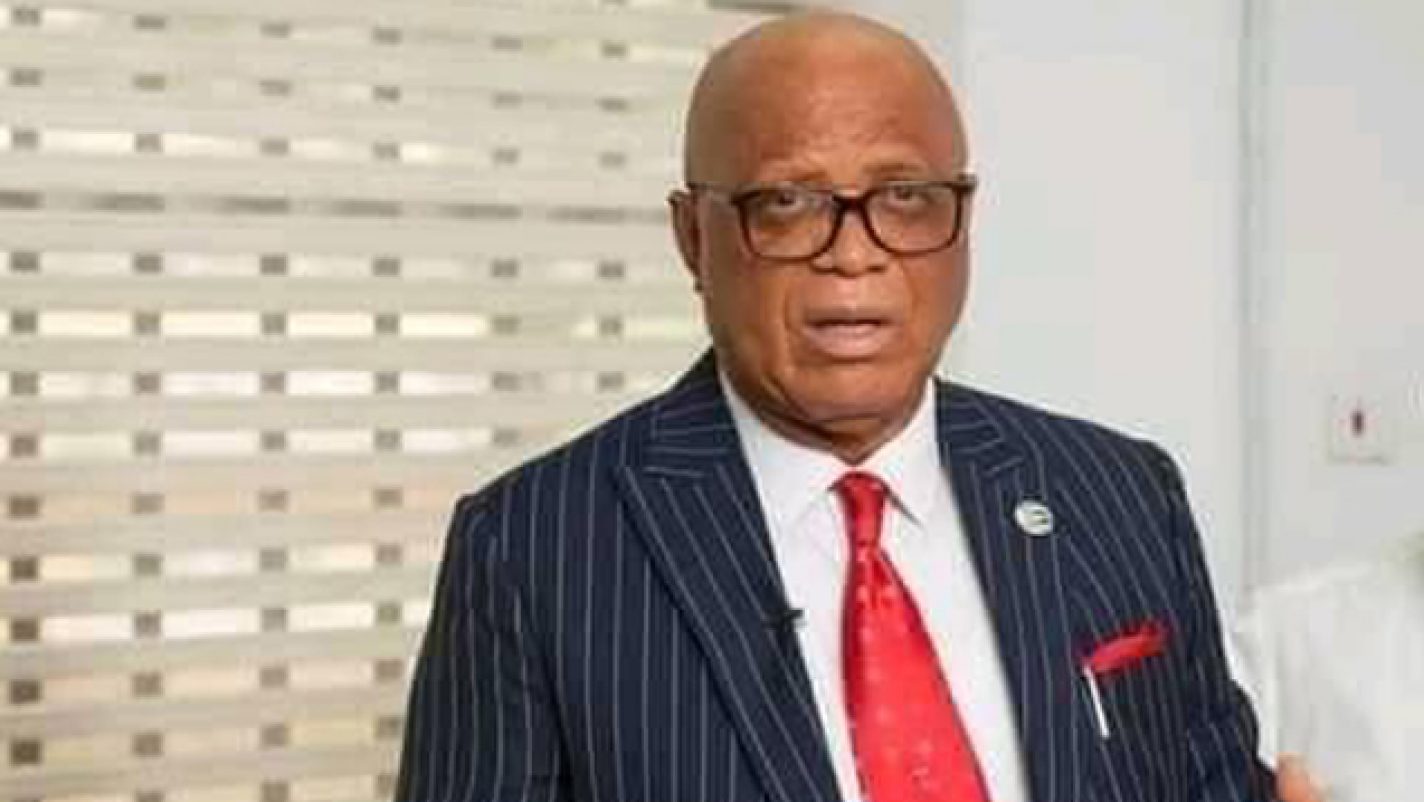 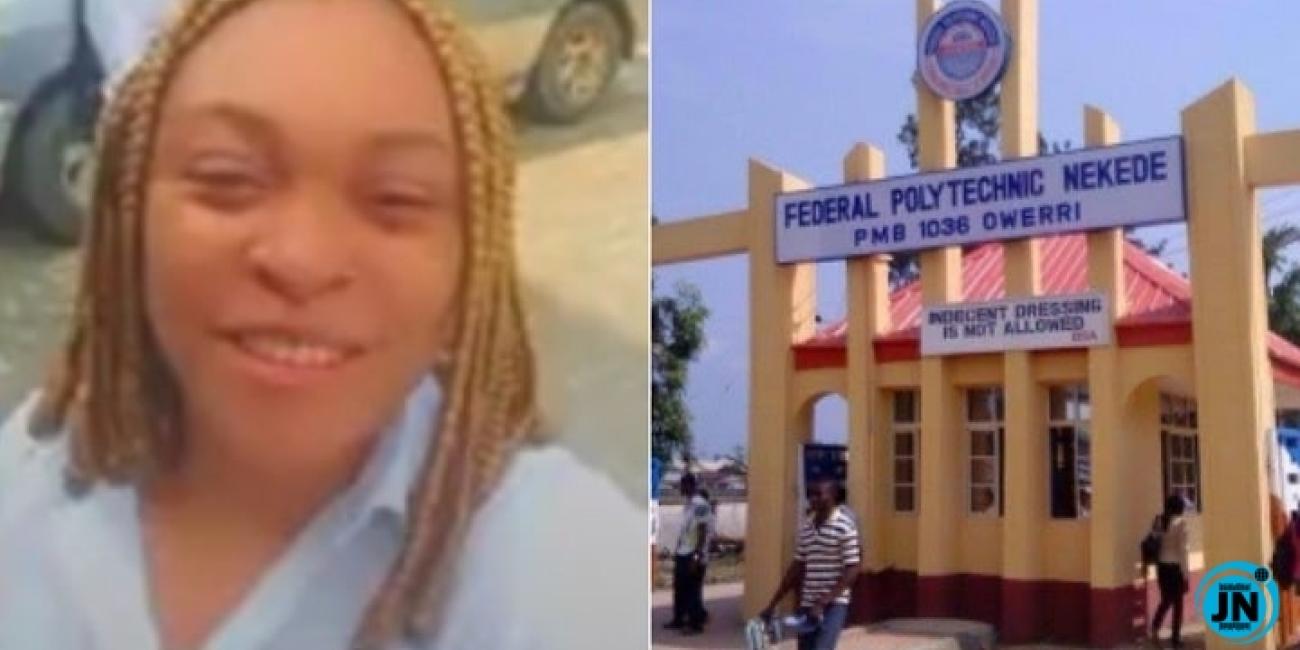