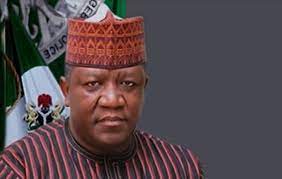 PREMIUM TIMES has obtained fresh details of how a former Governor of Zamfara State, Abdulaziz Yari, allegedly conspired with embattled Accountant General of the Federation (AGF), Ahmed Idris, in an alleged N84 billion fraud currently being investigated by the Economic and Financial Crimes Commission (EFCC).

Investigators looking into the case are also scrutinising disclosures that Mr Yari spent at least $700,000 of the N20billion he received from the problematic deal on a recent trip to Saudi Arabia for lesser hajj.

Messrs Idris and Yari are being investigated for allegedly diverting N84 billion in public funds between February 2021 and November 2021. The former accountant-general was released on bail on Wednesday night while Mr Yari remains in detention as his interrogation continues.

Those familiar with the matter have now told PREMIUM TIMES that the diverted funds were part of the 13% derivation funds meant for payment to eight oil-producing states.

But rather than use officials at his office to compute payments due to each of the nine states, Mr Idris allegedly awarded an N84 billion consultancy to a certain Gbenga Akindele, said to be the managing director of Westgate Projects Limited.

Our sources said after Mr Akindele was paid N84 billion for the suspicious consultancy, he proceeded to distribute it to his backers.

PREMIUM TIMES cannot immediately reach Mr Akindele for comment as his company does not appear to have an official website.

Also, an Internet search for the firm’s social media accounts or those of its workers was unsuccessful as the company has nearly zero digital footprints.

But findings showed that the firm is not a stranger to Nigeria’s contracting system.

In fact, Mr Akindele’s Westgate Project Limited was one of those invited in 2016 by the House of Representatives during investigations into some failed railway contracts.

Sharing of the Money: Yari and Co.

According to sources, Mr Akindele kept one per cent of the money to himself while passing N22 billion to the accountant-general.

Our sources said investigators are trying to determine that some top former and current officials of government also benefited from the loot.

Mr Yari received his own share of the money through one Anthony Yaro, said to be affiliated with an Abuja-based company, Finex Professionals Services. Officials of the EFCC believe Mr Yaro fronted for the ex-governor.

Meanwhile, investigators said Mr Yari spent $700,000, which amounts to N290 million of his own loot, on flights, hotels and other miscellaneous costs for this year’s lesser hajj to Saudi Arabia.

The former Zamfara Governor reportedly travelled to Middle Eastern country with tens of aides and cronies for the religious event, EFCC sources familiar with the investigation said.

However, the spokesperson for Mr Yari, Mayowa Oluwabiyi, declined to comment for this story when contacted on Thursday by our reporter.

“Since the EFCC is still investigating the matter, I would not speak further,” Mr Mayowa said.

This newspaper reported how EFCC agents arrested Mr Yari, a former chairperson of the Nigeria Governors’ Forum, on Sunday at his residence in Abuja.

The former governor was nabbed a few days after he won APC’s ticket for Zamfara West senatorial election scheduled to hold next year.

Mr Yari came under EFCC lenses again about a year after he was repeatedly held and questioned by the anti-graft agency over allegations he diverted billions in Zamfara funds kept in a bank.

Mr Yari’s arrest on Sunday comes barely two months after he faced several hours of questioning by the agency’s operatives over corruption allegations in February.

PREMIUM TIMES reported in February that Mr Yari faced a long interrogation session with detectives at the Lagos office of the EFCC over an alleged attempt to illegally move N300 billion from a corporate account in a new generation bank.

13 per cent derivation fund
Since Nigeria’s Fourth Republic began in 1999, the eight oil and gas producing states have received over N9 trillion under the derivation principle sanctioned by the nation’s constitution.

The Nigerian constitution stipulates the payment of 13 per cent of oil revenue from the Federation Account to the states as a derivation fund.

In the last three years (2018-2020), in total, the oil-producing states have received N1.5 trillion from the Federation Account under the derivation principle, a PREMIUM TIMES analysis of data from the National Bureau of Statistics (NBS) revealed.

The analysis, however, reveals that intervention activities and physical developments in the oil-producing communities do not reflect the derivation fund received by their states due to mismanagement of funds. 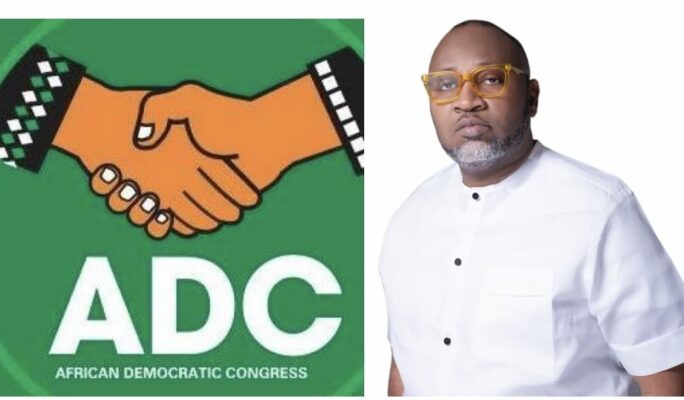 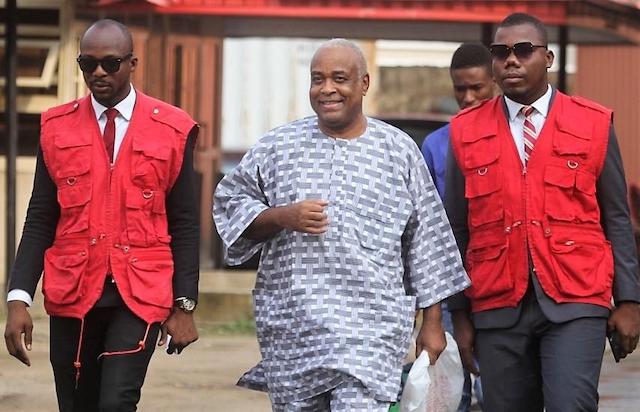 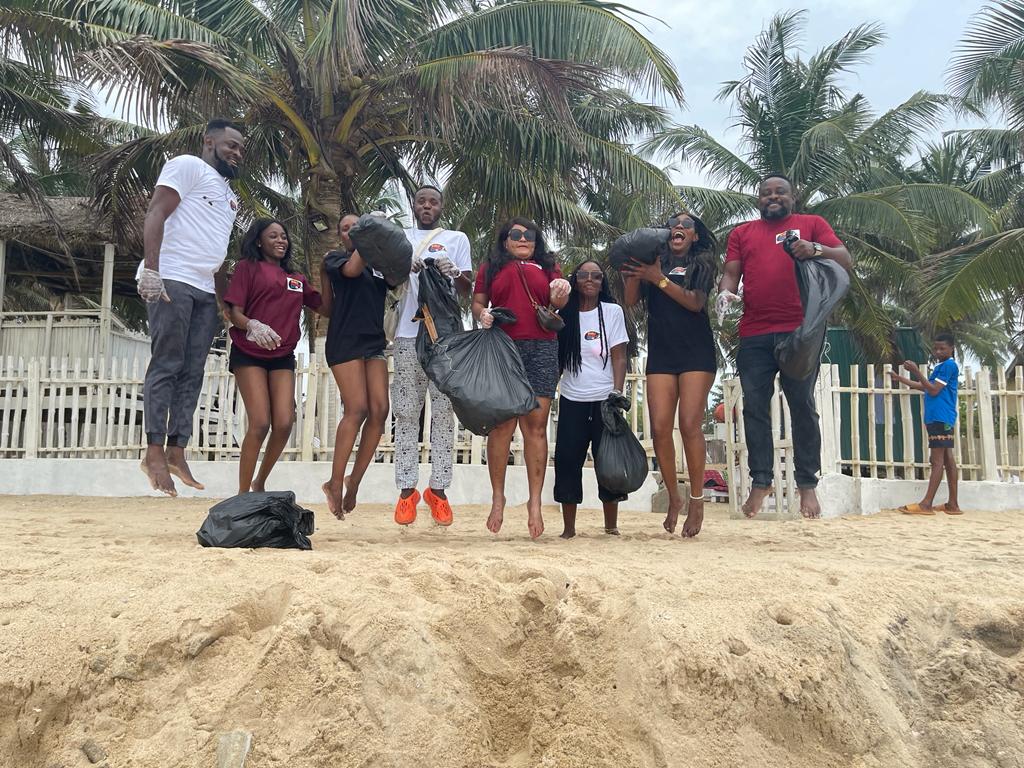 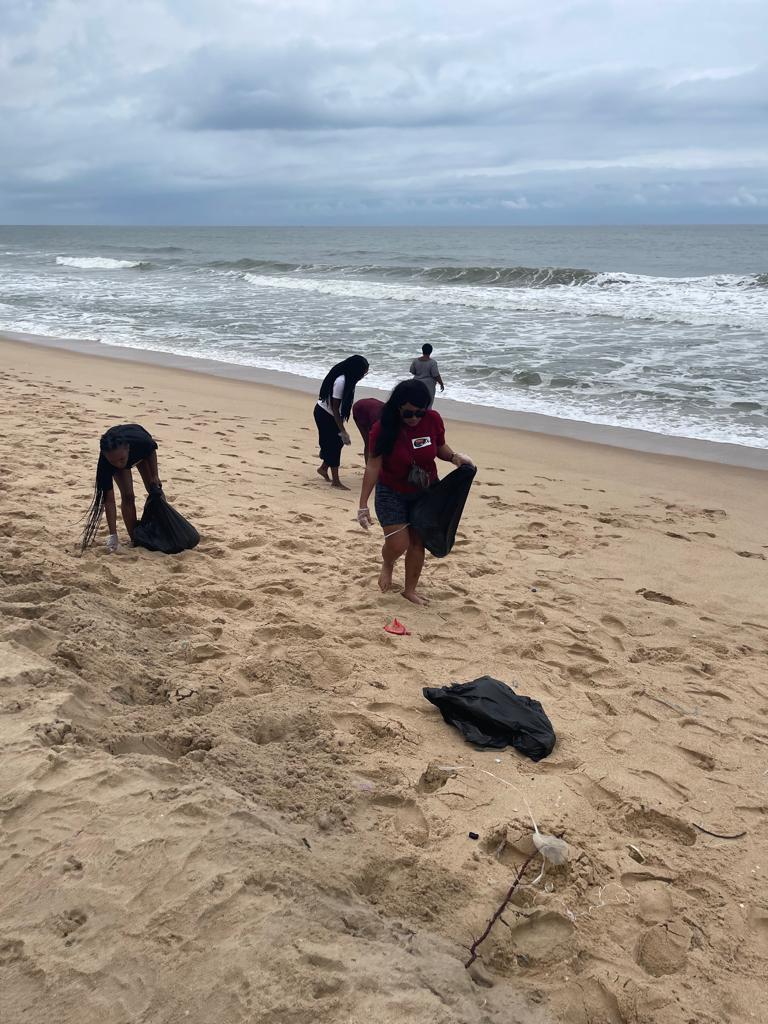 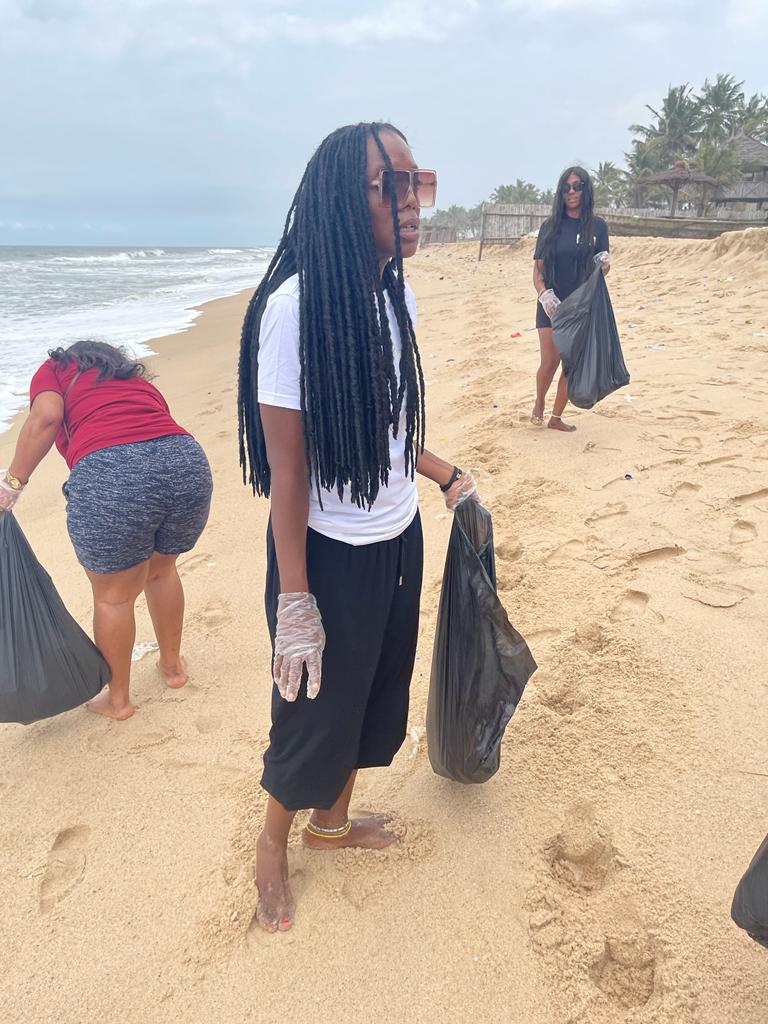