A former banker with First bank Nigeria PLC, Oreoluwa Adesakin, was on Wednesday, June 25, 2014, arraigned before Justice O.M Olagunju of an Oyo State High Court sitting in Ibadan, on a 15-count charge bordering on stealing by fraudulent conversion, contrary to Section 390 (8) (C) Cap 38 of the Criminal Code, Laws of Oyo State, 2000.

The accused person who was in charge of Western Union Money Transfer at First Bank Nigeria Plc, allegedly used her office  to convert a total sum of $ 368,203.00(Three Hundred and Sixty Eight Thousand, Two Hundred and Three United States Dollars)  for her personal use. She allegedly perpetrated the fraud, by using her position and office to raise vouchers for payment of money in excess of what was meant for customers of the bank.  Investigations showed that, Adesakin used the money to acquire landed properties in Ibadan and to float a company: Empathy Trade and Investment Company, Limited. 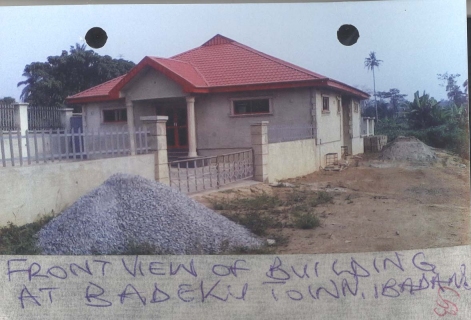 When the charges were read to the accused person, she pleaded not guilty to the charges.

In view of her plea, prosecuting counsel, Zainab Ettu asked for a trial date and prayed the court to remand the accused person in prison custody. But the defense counsel, Samuel Adeniji, informed the court that he had placed an application for bail before it and prayed that the accused person be remanded in EFCC custody. This prayer was opposed by Ettu, who reminded the court that the EFCC did not have an office in Ibadan. “Besides, the proper place of custody after arraignment is the prison”, she said. 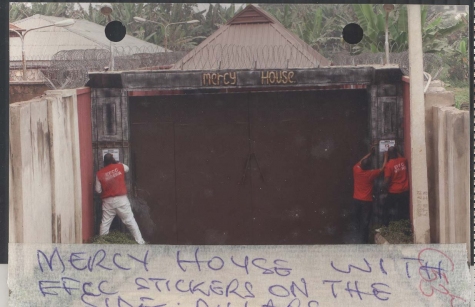 Justice O.M Olagunju after listening to both counsel, fixed July 1, 2014 for the hearing of bail application and ordered that the accused person be remanded in Agodi prison, Ibadan 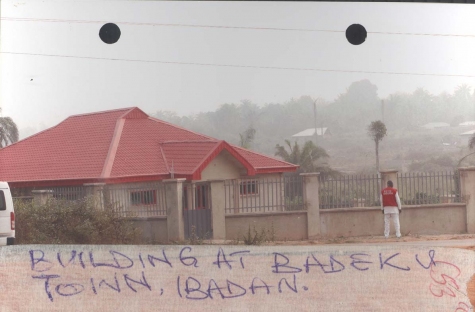