The Model casting call for the Africa Fashion Week Nigeria 2017, would go down in history as one of the biggest of its kind in sub-saharan Africa. As early as 8 am on Friday 27 April, hundreds of aspiring models for the AFWN had already gathered in groups with their agents. It was a massive turnout which provoked discussions among those present at the Women Society Skill Centre, Lekki, venue of the casting.

Sola Olabisi, a fashion photographer, who attended the shows last year, said he was not surprised that the turnout of models jostling for Africa Fashion Week Nigeria platform is record breaking because the organizers have a way of putting up remarkable shows while promoting Africa fashion to the rest of the world.The models want identify with the growth and reputation of the brand.

The model casting is part of build up towards the AFWN 2017 that will come up between June 3 & 4 at the National Arts Theatre, Lagos. The organizers had two iconic shows in April as pre-events shows. The first one took place at the National Theater, while the second one was at the Tinubu Square, Lagos. The iconic shows held at historic veues, as a way of blending the creativity of designers with the richness of our cultural heritage of Lagos.

The Founder of Africa Fashion Week, Ronke Ademiluyi said she was overwhelmed by the large turn of models who aspire to join the fashion week every year. “The platform keeps growing every year with remarkable shows. We are not going to relent.That is why government and multinationals should support us. AFWN is more than entertainment. We add economic value to African designers on our platform with our creativity every year.” 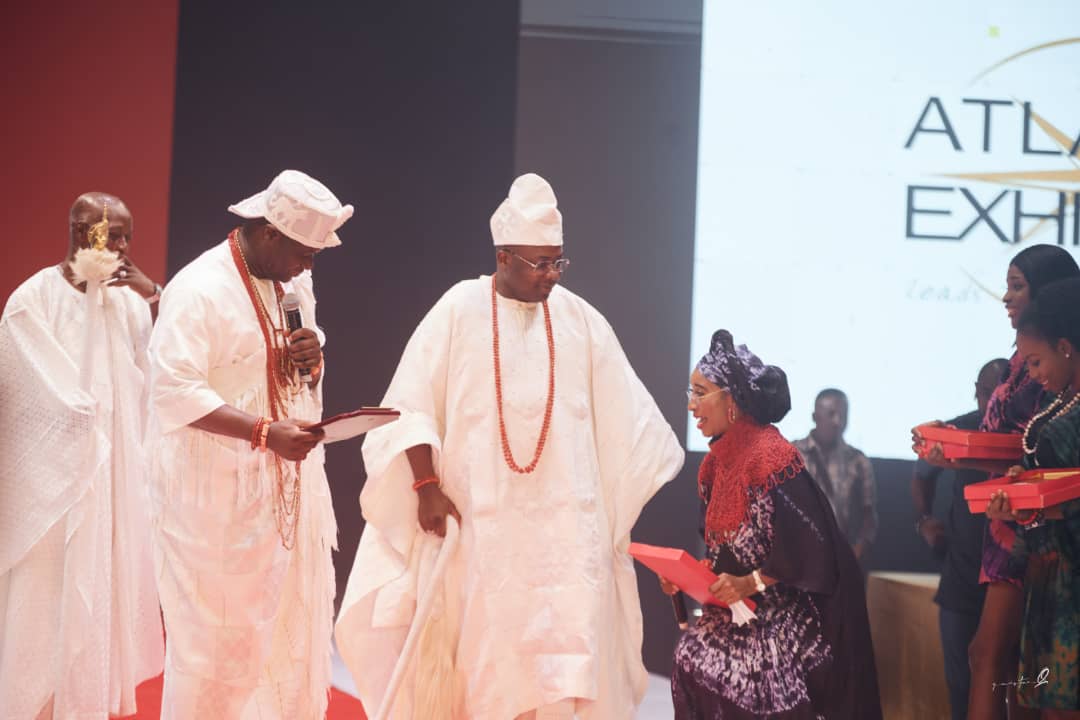 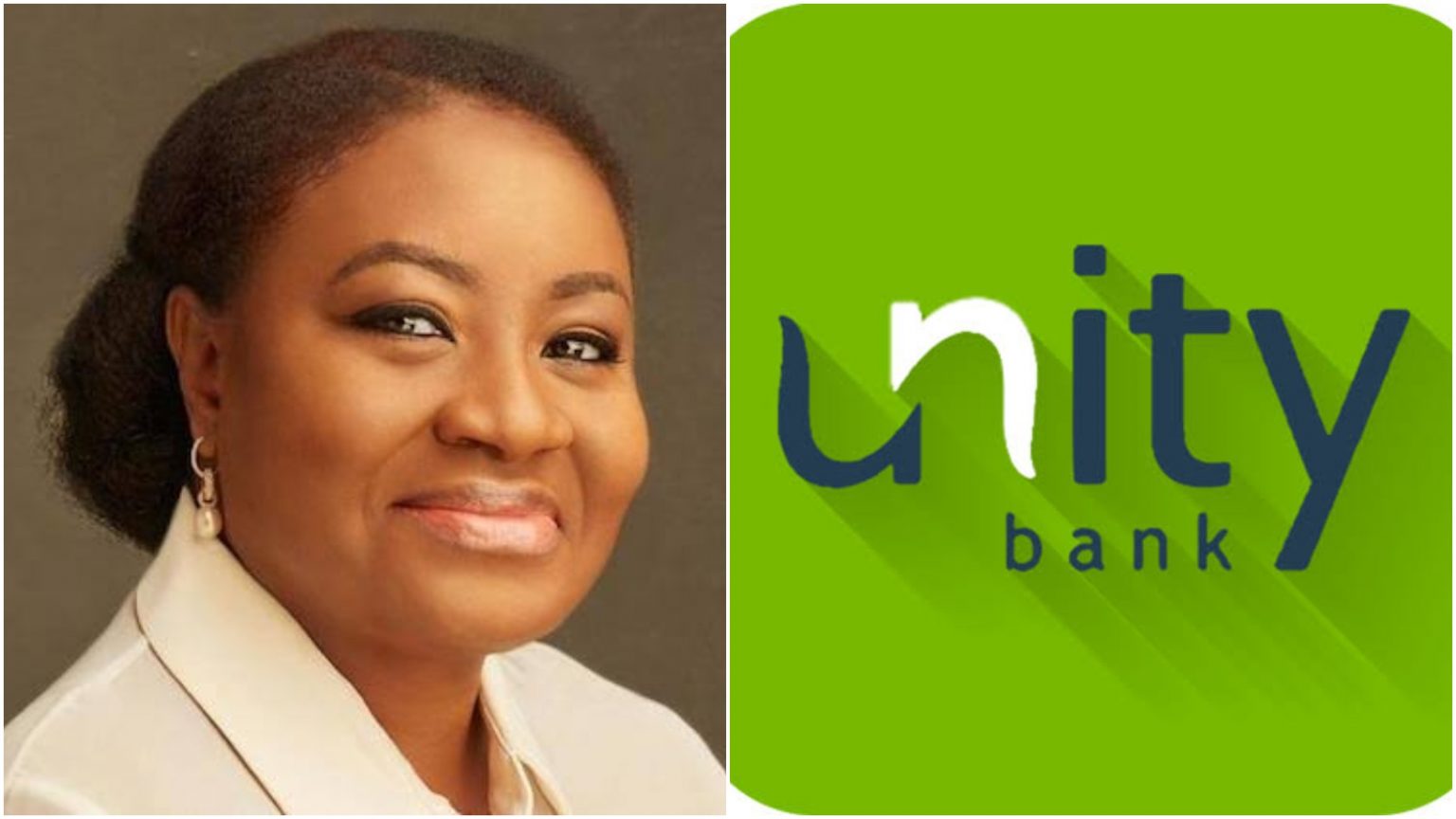 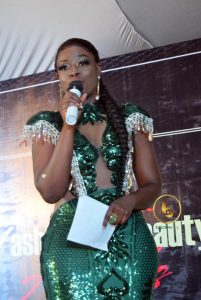 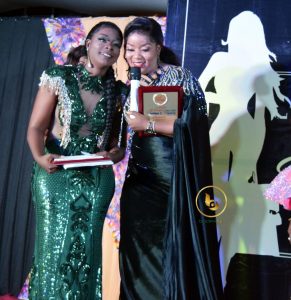