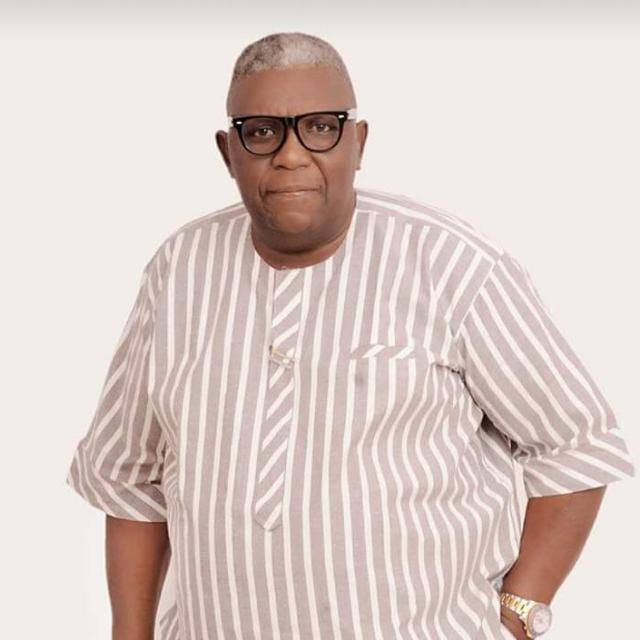 Funeral arrangements for the late actor, Fred Ezimadu aka Big Fredo has been released by the family.
According to the daughter, Theresa Ezimadu, the candlelight will take place at Ojez Entertainment Centre, the national stadium, Surulere, Lagos on November 20.
Service of songs has been slated for November 22 at his church, Christ Chapel International church, 2b, Okanlawon Ajayi street, Surulere, Lagos.
Funeral service and lying-in-state will hold on November 23 at his church after which interment follows at Ikoyi Cemetary by Radio Nigeria, Ikoyi, Lagos.
The reception would be at the Event Centre, Rita Lori hotels, Surulere.
May his gentle soul rest in peace! 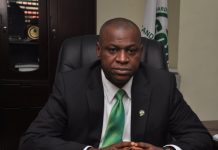 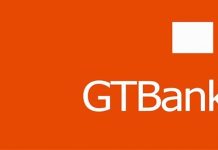 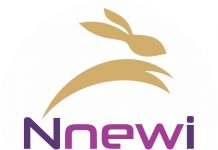 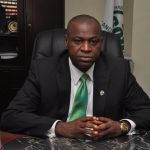 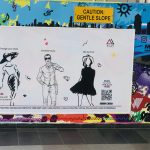 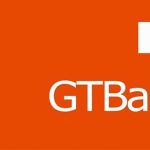